When to bet when counting cards 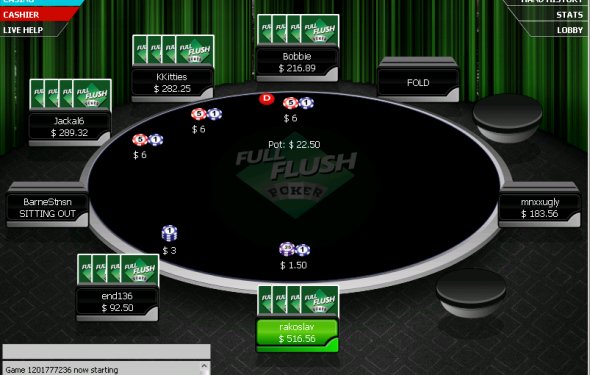 Of all the currently available side bets for blackjack, the news that Lucky Ladies (LL) is vulnerable to card counting has been out the longest. The reason is simple: LL pays for any player total of 20, so ten-valued cards are a premium. This is exactly the same situation the counter wants for the main game of blackjack. The bulk of the effort of early APs was to quantify the profit attainable by using one of the standard card counting systems against LL, like the High-Low system. This effort was misguided. Few APs understood then, and few understand now, that LL is uniquely vulnerable to a specialized count.

What most APs missed during these glory days was that if they are playing against the LL bet then they should not be counting cards at blackjack. There was plenty of profit available from LL alone. Instead, most APs who lived in their “blackjack card counting”-centered universe brought attention to themselves by their bet spread and play variation. The correct strategy was to play break-even blackjack, track the specialized LL count, and when the trigger count was exceeded, make a maximum bet on LL.

This simple tactical approach was both safe and highly profitable.

In 2003, I shared the specialized count I developed with an AP based in Washington State. Within a year he told me that he earned over $100k playing against LL. However, his situation was unique. He found several double-deck games dealt to between 80 and 90 cards, with a maximum bet of $100 on LL. Under the ideal playing conditions he found, his expected profit was over $300 per hour.

These extreme instances of a highly profitable LL game are now very rare. Nowadays, nearly all casinos that offer LL have a maximum bet of and are fully aware of this card counting vulnerability. Casinos watch LL the same way they watch ordinary blackjack. The tells of the LL counter are the same as the blackjack card counter. Players who are card counting LL are easy to spot and are routinely backed off.

There are different pay tables for the LL bet for a double-deck game and a six-deck shoe. Here is the combinatorial analysis for each, where QH = “Queen of Hearts.” I also include the analysis when the double-deck pay table is used for the six-deck shoe game. In particular, note the high variance of this game in all versions. The QH pair contributes over 4% to the total return.

It is not necessary to give details for the effect of removal or determine the theoretically best indices to the fraction of a percent. It’s clear that the player wants to have ten-valued cards and does not want low cards (2 to 8). The borderline cards are the A and 9 that can form the rare hand A-9 with a total of 20. And, obviously, the QH is extremely valuable. I will first consider the double-deck game.

Counting Cards
Related Posts
Categories
Latest Stories
Blackjack decision table The same abbreviations that were used in the tables and charts for single-deck...
Play Blackjack online free Practice Free blackjack, as the name would imply, is any game of blackjack where...
Top Blackjack Tips Even though a standard blackjack strategy can help you get ahead, there...
How to win at Blackjack every time? It can be incredibly frustrating. Everything you’ve read says that blackjack...
House Advantage in Blackjack Online blackjack is one of the most played games by players from all over...
Virtual Strip Blackjack Blackjack originated in the 1700s, making it one of the oldest and most...
Probability of winning in Blackjack Introduction Doublet Blackjack is a blackjack game created by Gamesys N.V...