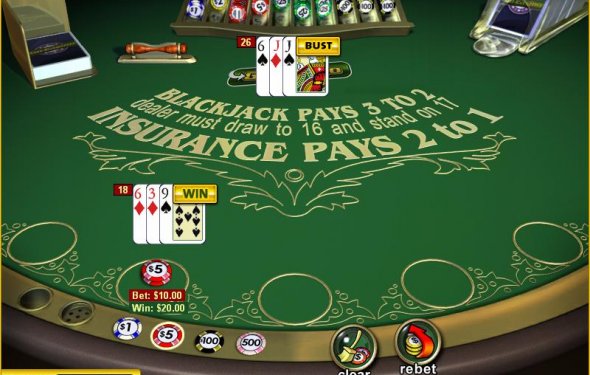 In February, 2011, I spent six days in Panama City. While there, I visited most of the larger casinos and spent entirely too much time playing in the name of research. This article is about what I learned in regards to the gambling scene there.

According to LatestCasinoBonuses.com, there are 29 casinos in Panama City. Most are small slots-only affairs, but some are larger with table games. The casinos with table games are usually associated with a hotel. Unlike in Vegas, the casinos are more like amenities of the hotel, rather than the other way around. The players tend to bet small and can sit at the same table for hours. There is a more relaxed atmosphere in Panama casinos than in those in the U.S. In Panama, players seem to play for the social factor and to pass time, as opposed to in Vegas where excitement and winning seem to be what motivates most table game players.

Before getting into the games, here is some information about the general casino conditions and amenities in Panama City.

Food — There are not many restaurants directly associated with the casinos. Most hotels seem to outsource their casino to somebody else. The only food you might see in the casino is from a bar menu. There are often independent restaurants in other parts of the hotel or nearby. One interesting thing is I saw a lot of players eating full meals at the slots and table games. As I mentioned, players can spend many hours playing in the same spot, and hunger is not to get in the way. I speculate the meals come from the room service kitchen.

Drinks — Gambling and alcohol are not mixed as much in Panama as in the U.S. A beverage server will come around with a tray of soft drinks and beer once in a while, but it almost never happens that she will come by the tables with a notepad to take special requests. You may have to be a little forceful if you want something other than beer or soda. Most players seem content to just go with the flow and don't complain if they don't get served. As with a lot of things in Panama, it helps to be extra patient.

Dealers — There is not much chatter between players and dealer. The dealers pretty much just stand there and deal. Much like in Macau, the players seem to prefer it that way and don't talk to the dealers either. I tried to break the ice and speak to some dealers using my horrible Spanish, but they pretended to not understand me. To be honest, I can't blame them. I know just enough Spanish to be very annoying.

Smoking — There is a law prohibiting smoking in any public building in Panama, including casinos. As a non-smoker, I applaud Panama for this, and I hope one day the U.S. does the same.

BetOnline, with website at BetOnline.com, is a privately held online gambling company offering sports betting, casino games, and wagering on horse racing. The company’s CEO is Eddie Robbins III. In 2006, according to Casino City Press, BetOnline.com was among the top 60 online sportsbook, racebook, and betting exchanges, by overall traffic...

Are there any casinos in the South Bay which offer 2-deck blackjack? - Quora

Yes. The closest to South Bay would be the Pechanga Casino in Temecula.