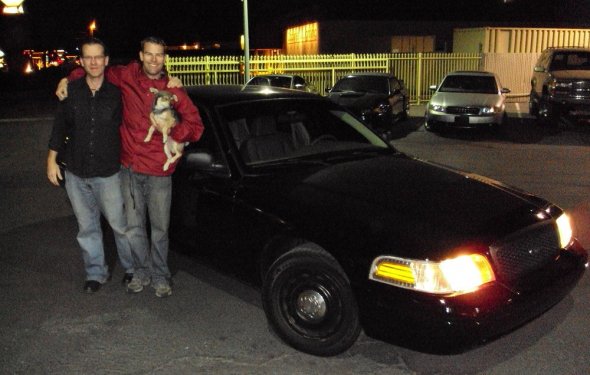 In his personal blog (MarkPilarski.com), syndicated gambling columnist and blackjack efficiency expert Mark Pilarski was recently asked if it’s ever a good time to split 10’s. He mentioned a particular scenario in which winning blackjack tournaments could rely on breaking that golden rule by splitting, winning both bets and doubling up to stay alive in the tournament. That led to a new question from a reader in which Pilarski replied by giving various tips to winning blackjack tournaments.

The reader’s question wasn’t really a question at all; more of an observation. ‘Bob W.’ said that Pilarski’s recent write-up on splitting 10’s reminded him of his “favorite casino story”, in which he watched a craps tournament wherein a mid-stacked participant bet it all on Box Cars. A pair of sixes were rolled, and the lucky bettor went on to win the tournament, which Bob W. said, “led me to conclude that what happens in the last round of any tournament a) is insane and b) has nothing to do with reality.”

Pilarski responded by saying there aren’t many players who can successfully track their bankroll in relation to all others, especially in the “final frenzied moments of a tournament”. However, he disagreed with the reader’s assessment of the final round being “insane” or “having nothing to do with reality”.

After detailing the typical wagers of players in a craps tournament, wherein the leaders generally follow the betting patterns of those who are close behind, while the lagging players try to place opposite bets compared to the leaders, Pilarksi said blackjack tournaments are completely different. Blackjack does not present a multitude of opposing betting options like Craps, thus players cannot make a wild wager on a high-paying prop bet and cross their fingers.

“When it comes to a blackjack tournament, the most important thing to remember is that all players are competing against the same dealer, ” wrote Pilarski. “The implication of this is that players tend to have similar outcomes on any given hand. If the dealer busts, the results on the table tend to be the same: a win. If the dealer has a blackjack, everyone loses.”

First and foremost, Pilarski points out that the winners of blackjack tournaments are most often those who “play each hand correctly”. Using (or better yet, memorizing) a strategy chart that coincides with the exact rules of the variation being played will ensure proper decision making on every hand. Of course, Pilarski also noted that “winners usually have better cards than their competitors.” So it’s a combination of perfect blackjack strategy and the favor of Lady Luck that most often determines the winner.

What is the best strategy for Blackjack tournaments.

if you play a lot of blackjack, it comes down to strategy. its basically like final jeopardy, you just have to beat the other guy. Even the worst player on Earth can win by betting big and winning the first few hands. I have won by getting a few big hands early, then playing the minimum. Most tournaments have a set number of hands. usually 21. If you double up early on, everyone else will be chasing you. Basically, you can play horribly and win with luck. Or, you can play perfectly and still lose to a schmuck who went all in and won three in a row early on. It really comes down to enter…