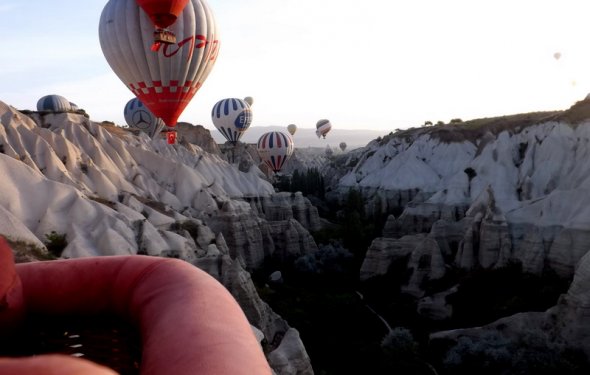 To use the basic strategy look up your hand along the left vertical edge and the dealer's up card along the top. In both cases an A stands for ace. From top to bottom are the hard totals, soft totals, and splittable hands.

Prior to September 1, 2007, splitting fours, fives, and tens was not allowed. This only affected the basic strategy player with fours, increasing the house edge by 0.003%. I have heard that with the new law allowing all splits, doubling on any first two cards is also permitted, at least at the Grosvenor casinos. Following is the basic strategy for post 9/1/07 U.K. rules.

If you should find a table that allows early surrender then take it with any of the following hands. I have heard rumors such games exist in Russia, and I know they do in Macau, except against a dealer ace.