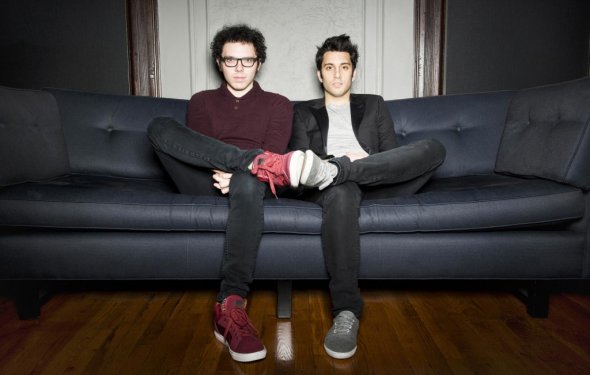 A pair of eights should also be split each time you get them according to basic strategy. This is good advice because a pair of eights equals 16—the worst total a player can have at the blackjack table. Whenever you split a pair of eights each eight receives a new card and becomes a separate hand. You can then act on that hand according to the rules of blackjack by hitting, standing, or doubling down. You can even split the eights a second or third time.

Well, not so fast. The true professionals of blackjack know that every rule has an exception. If you want to improve your blackjack game you need to know when to break the rules.

When You Shouldn’t Split Aces

There are times at the blackjack table when splitting a pair of aces is not in your best interests, and the only way you will ever know that time is by learning how to count cards. In addition, you should be using a counting method which keeps a side count of the aces in play.

Whenever the deck is favorable to you the count will be very high–+4, +5, +6 or more. If you find yourself in this situation, splitting aces is almost always a good decision. When the count is high this means that the deck has more ten-value cards left in it than low cards. This increases the chances that you will receive a ten on each ace and make a total of 21.

If the count has reached a negative number such as -1, -2, -3, you need to pause for a moment before you automatically split those aces. A count in the negative range suggests that the deck is favorable to the house. There are more low cards remaining in the deck than ten-value cards and this can be a nightmare for the player, especially if the dealer shows a ten. Let’s look at an example.

As you are playing blackjack one must always assume that the dealer has a ten in the hole. In this case that gives him a total of 20 and your money just got applied to the casino’s electric bill. But what if he doesn’t have a ten in the hole? What if he has a 5 or a 6? Well, you are still in trouble because the running count is negative. This increases the chance that the dealer will “draw out” on you, meaning that he could receive two small cards in a row to make a total greater than yours.

Hole carding refers to obtaining knowledge of cards that are supposed to be hidden from view in card games. The term is usually applied to blackjack but can apply to other games with hidden hole cards, like three card poker and Caribbean stud poker. So long as it does not involve the use of a device like a mirror or actions like touching the...