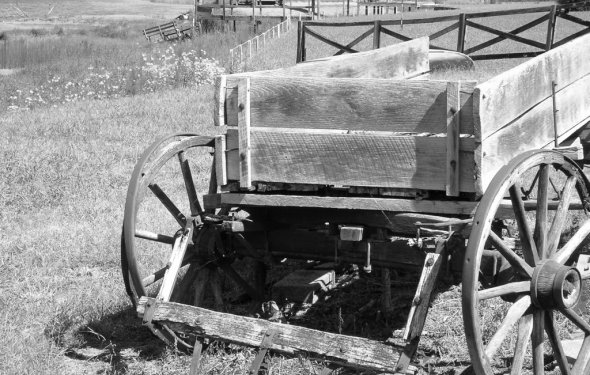 AKAKnock knock, crazy eights
Decks One
Players 4-6 is best
Aim To empty your hand by matching the number or suit of previous discard
Difficulty 2/5

This is the modern version of crazy eights, or knock knock, with as many wild cards as are physically possible.

Deal five cards each, or seven if there are only three or four of you. Place the remainder of the cards face down on the table, then turn the top one over to form a discard pile. Player to dealer's left goes first. They must follow suit or rank, but each player can lay as long a chain or run as they can, providing the card ranks match as you jump from suit to suit. For example, if the discard is five hearts, you can play a run such as: five spades, six spades, six clubs, six diamonds, seven diamonds, seven clubs. If any player cannot go, they pick up the top card from the discard pile.

The wild cards are as follows: eights make the next player miss a go (two eights makes two miss a go etc), king reverses direction of play, but both of these must be played on the right suit or rank. Ace changes the suit and can be played on anything. Playing a two makes the next player skip their turn and pick up two instead, unless they can also play a two, in which case the player to their left must pick up four. But the "jacks on twos" rule also applies; black jacks make the next player pick up five cards, but twos can be played on black jacks. This does mean, of course, that someone could feasibly be forced to pick up 18 cards from the discard pile at once (four twos and two black jacks). The only get-out clause is to lay a red jack, which cancels out black jacks but not twos. Remember that the first black jack or two played must be laid on a card of the right suit.

And now for the final power card: the queen. Whenever you lay a queen, you must cover her with another card, but it can be any card. And since the object is to get rid of your cards, and this could open up new runs, this is a canny rule indeed. Still with me?

Just a bit more to learn. When a player can win the game on their next go, they have to say "Last cards" or knock on the table. If they neglect to do this, they cannot go out on their next go, but must lay their card or cards and then pick up one instead. If they do call, they are free to win on their next go.

How to spice it up

There are lots of regional variations, so you're likely to have to compromise on the ins and outs. Some say twos and jacks should not be mixed, while some believe that if a player cannot go, they must keep picking up until they draw a card that can be played. If play gets really serious, make players pick up two every time they make a mistake, and pick up one for exposing a card to the group in error. If play gets sinister, adopt the "bring backs" rule; a player who has gone out can be brought back into the game if the player before them (to their right) lays a two or a black jack in the next round. You can also set the rules so that players cannot go out of the game on power cards, or "muscle" cards, as some like to call them.

Try to concentrate your fire on one unfortunate player. It won't help you win, but it's much funnier.

Black Jack is the name of a shedding card game which shares its name with the casino card game Blackjack. It is a variant of Crazy Eights.
The dealer deals each player 7 cards (or 5 cards if there is more than 4 people), then places a single card face-up on the table and the remainder of the deck in a pile face-down on the table.
A...

How to play casino blackjack: Rules of the game Part 3

Learning How to Count Cards: Rules of Blackjack
Popular Q&A

how many cards do you use in blackjack 7 or 2? | Yahoo Answers

You start of with 2 cards and then if you haven't got Blackjack (Blackjack consists of two cards One of the cards must be an ace and the other card can be any of the following: 10 , Jack, Queen, or King). you will be offered more cards.
There is usually NO limit on the amount of cards you can have. But you can't go over 21 or you bust. However if you get a pair you can choose whether or not to split them and create two hands. You are not allowed to split a pair of 4's, 5's, or 10's. If you split a pair of aces you only get one new card on each. Also if you get a ten or a picture card (…