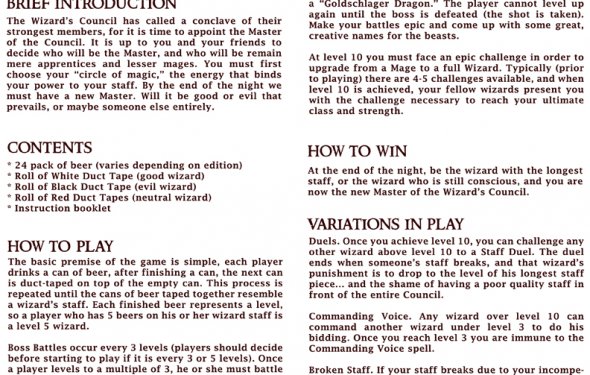 Wizard's First Rule:
"People are stupid; given proper motivation, almost anyone will believe almost anything. Because people are stupid, they will believe a lie because they want to believe it?s true, or because they?re afraid it might be true. Peoples? heads are full of knowledge, facts and beliefs, and most of it is false, yet they think it all true. People are stupid; they can only rarely tell the difference between a lie and the truth, and yet they are confident they can, and so are all the easier to fool."
(Chapter 36, Page #397 US Hard Cover)

Wizard's Second Rule:
"The Second Rule is that the greatest harm can result from the best intentions."
(Chapter 63, Page #634 US Hard Cover)

Wizard's Fifth Rule:
"Mind what people do, not only what they say, for deeds will betray a lie."
(Chapter 28, Page #205 US Hard Cover)

Wizard's Sixth Rule:
"The most important rule there is, the Wizard's Sixth Rule: the only sovereign you can allow to rule you is reason. The first law of reason is this: what exists, exists, what is, is and from this irreducible bedrock principle, all knowledge is built. It is the foundation from which life is embraced.

Thinking is a choice. Wishes and whims are not facts nor are they a means to discover them. Reason is our only way of grasping reality; it is our basic tool of survival. We are free to evade the effort of thinking, to reject reason, but we are not free to avoid the penalty of the abyss that we refuse to see. Faith and feelings are the darkness to reasons light. In rejecting reason, refusing to think, one embraces death."
(Chapter 41, Page #319 US Hard Cover)

Wizard's Seventh Rule:
"Life is the future, not the past. The past can teach us, through experience, how to accomplish things in the future, comfort us with cherished memories, and provide the foundation...

From 2003 onwards, the addition of the Super Goal was added to the pre-season competition. This is indicated by the first number in the score, followed by regulation goals, then behinds with the total score in brackets.

What is the first wizard rule in sword of truth novels?

The Wizard's first rule continued; "and most of it is false, yet they think it all true. People are stupid; they can only rarely tell the difference between a lie and the truth, and yet they are confident they can, and so are all the easier to fool." !