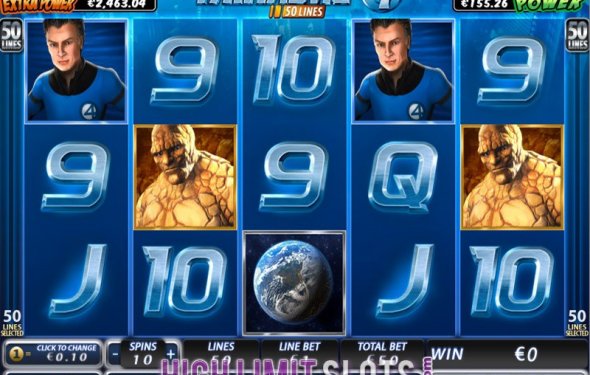 Casinos around the world are getting hit by advantage play teams involved in various schemes that allow them to predict when Aces and ten-valued cards are likely to be dealt. When I searched the literature for the edges possible from this type of play, I was surprised to find that these numbers are not publicly available. This post corrects this deficit in the literature by giving the player edge when an Ace/Ten is a known card in a hand. This post also summarizes the most common techniques that advantage players use to obtain this information, as well as giving game protection suggestions. I finish this post with references for further study.

The table below uses the following abbreviations:

For convenience in what follows, I will refer to each of the ten-valued cards (Ten, Jack, Queen, King) as a Ten.

In the table below, the column H/A refers to the off-the-top house advantage for the indicated blackjack rule set. The final column, “combined, ” gives the player edge when he knows he will be dealt either an Ace or Ten, but can’t further distinguish between the two possibilities. Here are the values:

Note that BJ 6/5 reduces the edge for an Ace by about 10%, the value of the Ten is reduced by just over 2% and the combined edge is reduced by about 4%. On the other hand, games where blackjack pays 6-to-5 are often not taken seriously with respect to their game protection issues. Weak and inexperienced dealers and poor procedures often accompany 6/5 games. Advantage players know that 6/5 games are a rich source of opportunities.

In the advantage play universe, there are very few opportunities where edges in excess of 50% are possible (hole-carding Mississippi Stud is one of them). Methods that allow Aces or Tens to be predicted are extraordinarily valuable to the AP. In some cases, these methods are opportunistic: an unskilled dealer or dirty cards. More often, an AP team works together to create the circumstances that yield this valuable information.

The following summarizes some of the ways that advantage players obtain and exploit Ace/Ten information.

Edge sorting blackjack is one of the oldest and most reliable ways for an AP team to get a big edge. The team works together to sort the deck by the groups: {2, 3, 4, 5, 6, 7, 8, 9} and {T, J, Q, K, A}. This sort most likely takes place in a single or double-deck hand-held game. The player seated at first base reads the top card at the start of each round. If the first card to be dealt is an Ace/Ten, he wagers large.

The following picture illustrates how this may look at the table:

In addition to first-card knowledge, edge sorting also allows players to make more accurate hit/stand/double/insurance decisions during the round.

Games available in most casinos are commonly called casino games. In a casino game, the players gamble casino chips on various possible random outcomes or combinations of outcomes. Casino games are available in online casinos, where permitted by law. Casino games can also be played outside of casinos for entertainment purposes, some on machines...

What is the house advantage of blackjack?