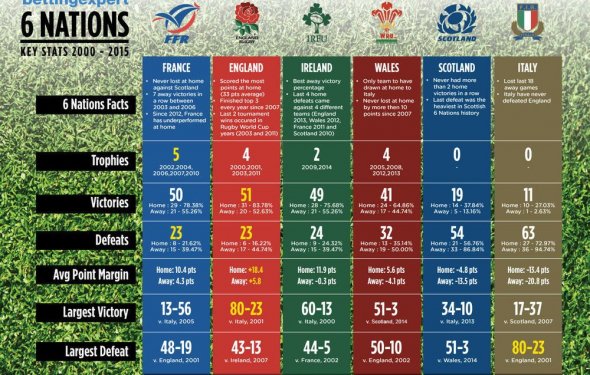 Now that you’ve learned how to play your hands accurately using the basic playing strategy, the next step on your journey to become a winning player is to learn how to bet. The most often asked question that I receive from blackjack players is, coincidentally, about betting systems so this is a good time and place to learn about them.

What follows is a brief description of several popular betting systems that have been used by blackjack players. The reason I’m showing you these systems is so that you become familiar with them because sooner or later, you will come across them, either from a friend, a huckster, or perhaps a fool-proof system that you created and that you think will beat blackjack.

The Martingale betting progression was invented in the 1700s in France and it is an example of a negative progression. You begin the progression with (usually) a table minimum bet (say 1 unit), and if the bet loses, your next bet is double the previous bet. You keep doubling your bets until you finally win, at which point you have recouped all your losses in the progression and have a net win of 1 unit.

I’ll explain the Martingale in more detail in Chapter 7.2.

This system was named after a French mathematician and it’s another type of negative betting progression with a slight twist: you raise your bet by 1 unit if you lose and you lower your bet by 1 unit when you win. For example, bet 1 unit and lose, your next bet is 2 units. Lose again, and you would bet 3 units. If you win that bet, your next bet would be 2 units. And so forth.

The theory of a Parlay betting system is to gradually increase your bets when you are winning but after several consecutive wins, you take down some of your profits. A simple and widely used Parlay is 1-2-3-5.

Oscar's Grind
The first reference I can find regarding this more modern betting system appeared in Allan Wilson's "The Casino Gambler's Guide," copyright 1965. Wilson was intrigued with this system after a dice player named "Oscar" produced detailed records showing modest, but consistent profits. Wilson ran 280,000 sequence simulations on an...

What is the minimum blackjack bet at the Tropicana in Atlantic City, NJ