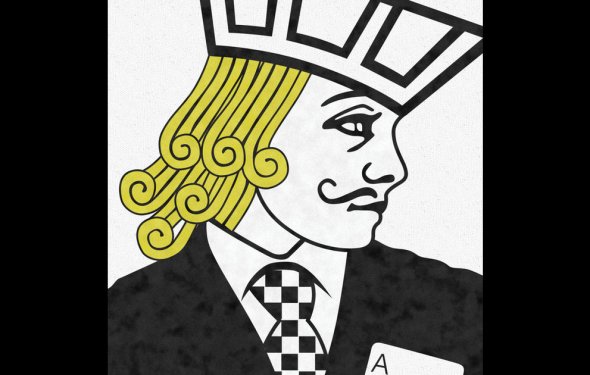 Movies and TV shows often depict blackjack card counting as this glamorous activity that people can quickly learn, and use to win huge sums of money from casinos. But the reality is that card counting is much harder than what the general public is shown through movies. This being said, let’s take a quick look at just how realistic being a successful card counter is.

The first thing worth noting about card counting is that it isn’t this ultimate blackjack strategy that gives players a 20% edge over the house. Instead, most good card counters only gain a 0.5% or 1% advantage over casinos. And with such a small edge, card counters suffer plenty of downswings along with the profits.

As just stated, blackjack card counting only gives “good” players a small edge over the casino. And it takes a lot of work just to get to the point where you’re a good counter. Most players give up fairly quickly due to the amount of time and dedication it takes to becoming a solid card counter.

Assuming you’re up to the challenge though, a great way to practice is by dealing cards to yourself and trying to keep a count. The better you get, the quicker you can deal. Another helpful practice is to watch cards being dealt in a casino while not playing the game; the idea is to keep up with the count and get used to a casino setting.

One of the most overlooked aspects in card counting is the size of bankroll that players need to have to properly compete. The majority of players don’t have a large enough bankroll to survive the wild variance swings in blackjack, which could see you lose thousands of dollars on any given night. This being said, it’s generally recommended that you have at least $25, 000 or more if you’re going to be a legitimate card counter.

Unfortunately, just having a big bankroll and knowing how to count cards isn’t enough – you also have to avoid being detected by the casino staff. And this is easier said than done because dealers and pit bosses know what to look for in card counters. That’s why most people utilize a team-based approach and disguises today in order to dupe casinos. In addition to this, you need to be less obvious about your bet spreading when the count is favorable.

Joe Bernstein (January 5, 1899 – November 12, 1975) was a poker player and road gambler.
He was born in Russia, and as a young boy emigrated to the United States with his family. The family settled in Pendelton, Oregon. After leaving home at age 21, he spent many years on the road, looking for poker games and other gambling opportunities at the...

How do you play casino the card game?

Starting with the player to the left of the dealer and continuing clockwise, each player in turn must play one card out from hand face up on the table. More?