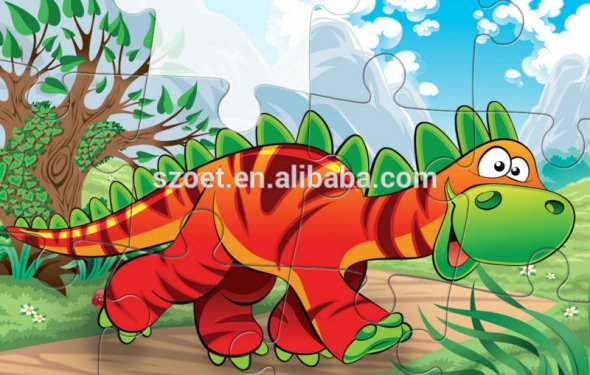 Ready to play Hearts online? Compete against three computer opponents to see who can collect the fewest points.

Hearts are worth 1 point while the Queen of Spades is worth 13 points. All other cards have no point value.

To begin, click the Small, Medium, or Large link under the picture at left. This opens the game in a pop-up window.

The object of Hearts is to have the least number of points when the game ends.

Card games like Hearts train attention span and concentration, memory, and logical reasoning. If you like this game, you might also enjoy the other free card and tile games on this site, such as, , and .

Note: This Hearts game does have Shoot the Moon, but you can't subtract it from your own score. Instead, 26 points are added to your opponents' scores.

QUICKSTART. After the pop-up window appears, click the PLAY button in the middle of the window. This opens the Hearts game difficulty screen.

Click the right and left arrow buttons to browse the difficulty levels. These include Easy, Medium, Hard, and Expert.

Click a level to start playing. For example, if you want to play the easy difficulty, click the word Easy.

At the beginning of the round, click three cards in your hand that you want to pass. Then click the PASS button.

When it's your turn during the round, click the card in your hand that you want to play for that round. This places the card face-up on the table.

INSTRUCTIONS. Since Heart cards and the Queen of Spades are worth points, and the goal is to have the lowest score, these are unwanted cards you want to get rid of. Pass those cards to other players or lose them in a trick if you can.

In this online Hearts card game, you play against three computer opponents. This game follows the standard modern rules for Hearts.

Hearts is played to 100 points. The game ends as soon as one player reaches this score. At that point, the scores of the other players are compared, and the player with the lowest score wins.

An advantage when you play Hearts online is that the game keeps track of player point scores automatically. This saves you the time of having to write the scores down.

Hearts has entertained people for centuries. The game dates back to the 1700's in Spain, where Hearts emerged from a set of related card games known as Reversis.

As mentioned above, there are four players in this online Hearts card game, you plus three computer opponents. As you start to play hearts online, all the cards from a standard 52-card deck are dealt out, with each player receiving 13 cards. (Four times 13 equals 52 cards.)

Like many card games, Hearts game play proceeds through the winning of "tricks". A trick consists of each player laying one card from their hand in the middle of the card table.

The player who played the highest-value card of the leading suit wins the trick and takes all four cards. Point cards in the trick (i.e., all Heart cards and/or the Queen of Spades) are added to that player's score.

The MoMA Eve was a handheld gaming console presented by Via in 2004. It was supposed to play PC games as well as games designed for it. The player would have had to purchase a SIM Card to play purchased games on it. The buttons look like the buttons on an average video game controller with a D-pad on the left, four action buttons on the right...

what is a really hard and confusing card game? | Yahoo Answers

I don't know about confusing but I really like Algerian Patience solitaire. It can be difficult.