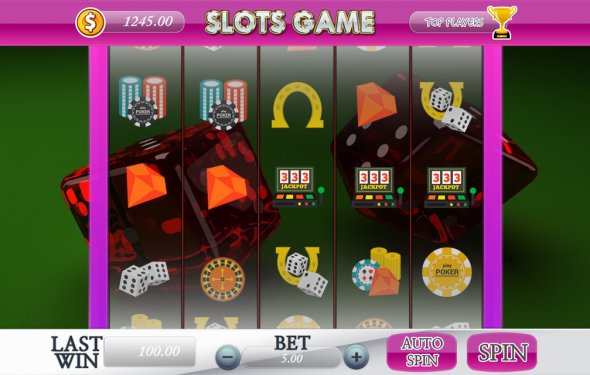 This post was written by Authored by Jasmine Hyman of the Yale School of Forestry & Environmental Studies and Gediz Kaya of Gaia Carbon Finance.

All eyes are on Paris as the negotiation window closes upon an international climate agreement that is hopefully, historic. States are promising to take climate action, and by some calculations their cumulative promises cover 90% of global emissions. But most people are wondering, what is actually being promised anyway? However, there is considerable confusion on how they compare to each other, on who is doing what and when, and on how they will be implemented. This blog post is your poker scorecard to understanding what is actually being put on the table in Paris right now. If we’re gambling for climate sanity, these INDCs are the poker chips – and they are all in different currencies.

In COP speak, each national pledge is called an “Intended Nationally-Determined Contribution” (INDCs). To get more details on the INDCs, the International Trading Emissions Association (IETA) has created a that spells out the primary commitments from each of the 155 submissions. We have used this tool to take stock of the different emission reduction strategies on offer. We find two basic approaches to framing the climate promise, actions are either measured from a baseline (based on the past) or a forecast (based on the future). Beyond that, we find three dominant methods for implementing the INDC: a sectoral method, an intensity method, and the establishment of a peak year. Confused yet? And on top of it all, most of the promises use a mix of the methods, leading to genuine confusion within the negotiation halls as to whether or not we are on track for ambitious climate action.

Eyeshield 21 (アイシールド21, Aishīrudo Nijūichi) is a manga about American football written by Riichiro Inagaki and illustrated by Yusuke Murata. It has been adapted into an anime movie in 2004 (shown at Jump Festa), an anime television series in 2005, several video games and a trading card game from Konami. The manga is serialized in Shueisha's...

It's technically not gambling at the lock in. You have to put something up front for a chance to loose it or win a pay out for it to be gambling. At the lock in, kids just sit down, get dealt cards and the one with the best hand receives a ticket. With that ticket, they wright there name on it and place it in a box. Then every so often they draw names for cash or other prizes. The kids have nothing invested in it other than there time.