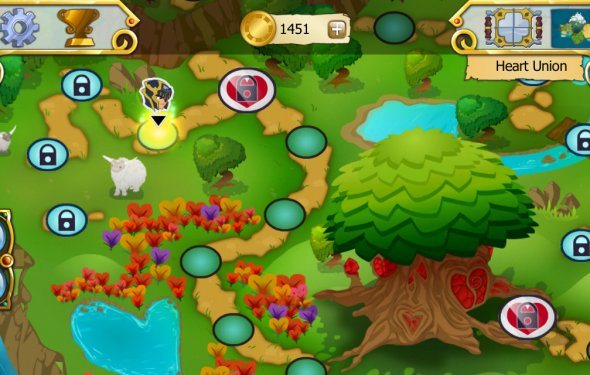 Blackjack Switch is yet another popular variation of the classic game of blackjack and Geoff Hall is considered its inventor. Although the game is based on the classic blackjack, there are some rules that make it different. In Blackjack Switch, two hands are dealt to each playing position. The player can “switch” their cards for the top two cards in the deck. Blackjack Switch is also known as the blackjack variation featuring one of the most favourable house edges. The game is commonly played with 6 or 8 decks.

The card table has a similar layout to the one used in standard blackjack. Two betting boxes are placed in each playing position. It is important to note that the first wagers in these two boxes are supposed to be the same. Once the game action unfolds, they can be doubled, split or resolved.

The dealer places one card turned face up, in each box. Then, the dealer is supposed to deal one card for himself and then to proceed with dealing one more card to each box.

The next step the dealer has to take is to ask each and every player if they would like to “switch” the top cards. Regardless of player’s decision, they will be prompted to hit, stand or double. If the card value goes over 21, the hand is considered “busted” and the house receives player’s wager.

Once all players are consulted, the dealer reveals the worth of their cards but there is one major difference. If the dealer has a hand amounting to 22, it is not considered a bust but a push. Some exceptions apply when the player has a blackjack, which has not been taken by switching or splitting.

Sometimes, making a decision as to whether to switch or not can be really difficult. That is why there are calculators that help you make you make the right decision. You are supposed to enter the values to the two hands and the calculator will consult you about the better alternative.

Blackjack Switch features slight differences in the rules depending on the casino you choose to play at. One of the small variations is whether the dealer must stand or hit on soft 17. Some venues offer insurance or even money, while some other do not. Some allow the players to double after splitting or to hit split aces but at some casinos there is not such an option.

He main advantage of Blackjack Switch is that every player can swap the second dealt cards of both hands in an attempt to make two better hands. Swapping is possible when you have a blackjack hand as well.

The blackjack hand pays 1 to 2, while the Insurance bet pays 2 to 1. As for the house edge during a game of Blackjack Switch, it amounts to 0.17%.

how does insurance and surrender work in blackjack? | Yahoo Answers