Blackjack against other Players 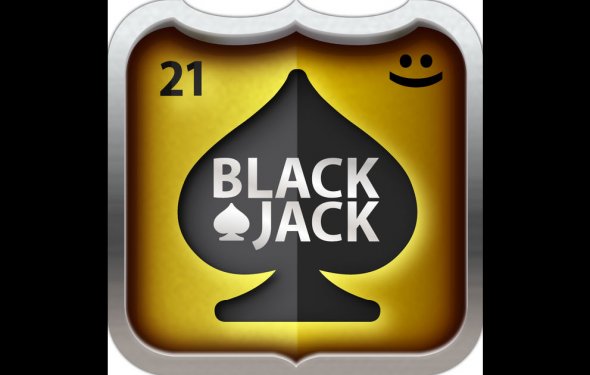 Multiplayer blackjack, as suggested by its name, is a blackjack version in which there is more than one, and up to six, participating players. The basics of the game remain the same; all of the players compete against the dealer and not against each other. The game is considered to be more dynamic and many players report that this variant adds the ‘realism element’ to the online casino experience. In other words, playing at a multi-player table online makes you feel like you’re in a traditional, brick and mortar, casino with your friends more than the other blackjack variants.

Multiplayer blackjack is based on Standard blackjack and there only few variations of the rules when compared to it. The game is played with eight decks of cards, and the dealer is supposed to shuffle them after each hand. A player is not allowed to play more than one hand at a time (this does not include splitting). Most cards have their face value, the ace can be counted either as one or as eleven and the pictures have a value of ten.

The goal of the game is to have a hand greater than the one of the dealer, but not to go over 21. If it does go over 21, then you lose the hand. If you and the dealer have hands of the same value it results in a ‘push’ and you get your bet back. If you are dealt an ace and a card which has a value of 10, then you have a blackjack and you win, the pay-out for a blackjack is 3:2 and the pay-out for a regular win is 1:1. If both you and the dealer have a blackjack, then that’s a push.

The first dealer’s card is dealt face up. You are allowed to split any two cards which have the same value, including aces and ‘pictures’. If you split aces and then get a card which is worth 10, that is not a blackjack. You are allowed to double only once, either after your dealt your two cards, or after splitting your pair.

Do you battle other players in blackjack?

Blackjack is not a multiplayer game. It is a casino game where there is the dealer and the only player is you. In order to win the stake, you should either get 21 points in your first two cards (Blackjack), surpass the score of the dealer after the hand is stuck or the dealer's hand should be bust (higher than 21).