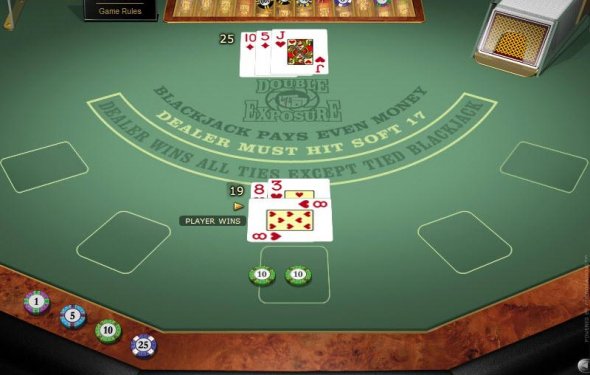 The Blackjack Hall of Fame is where the most successful blackjack players and contributors to the game are forever enshrined. Let's take a look at some of the hall of famers and their accomplishments.

Perhaps the most famous blackjack player of all time, Ken Uston was a professional player, author and strategist that came up with the concept of team play at blackjack. He became extremely prominent in the 1970s for teaching the techniques necessary for teams to win big in casinos around the world, earning millions of dollars in the process. When casinos banned him, his popularity and fame grew, thanks to stories about Uston dressing in disguise to keep playing the game he helped innovate.

Uston is also known for successfully receiving a favorable ruling in a New Jersey court that stated that casinos could not ban a player for counting cards at blackjack. However, casinos altered their systems by increasing the number of decks in a game.

By the 1980s, Uston had successfully authored books about gambling, video games and personal computers. He died of heart failure in September, 1987.

Edward O. Thorp was a professor in mathematics and made contributions to the theoretical aspects of the game, including odds, strategy and card counting. He is widely credited with creating the most accepted card counting technique by players and proving that card counting could successfully beat the odds in a blackjack game. Thorp's system is based on counting dealt cards and analyzing the dealer's face up cards to gain an edge in a game. Making quick odds calculations, he was able to make perfect moves when needing to decide when to hit, stand, split or double down.

Thorp used an IBM 704 computer as a research tool to investigate the probabilities of winning when first developing his blackjack theories. He first tested his theories in Reno, Lake Tahoe and Las Vegas. Starting with $10, 000, Thorp successfully proved his theory by winning $11, 000 in a single weekend. He would have won more, but his "hot streak" caught the attention of casino security who tossed him out. He too ended up wearing disguising to casinos in order to conceal his identity so he would not get thrown out.

Underground poker rooms are venues not operating in accordance with state gaming laws. They usually profit from offering side games such as blackjack or craps or (more often) collecting rake, or both, while not being a licensed gaming operator.
Some of the longest operating underground clubs have been in New York City. Two of these, the Diamond...

How many players in a blackjack?

from two, you versus the dealer, up to five in a typical casino. all the player play against the dealer. for example A, B and the dealer play. A has 20 B has 19 and the deal has 18. A and B would both win respectly the amount they each gambled