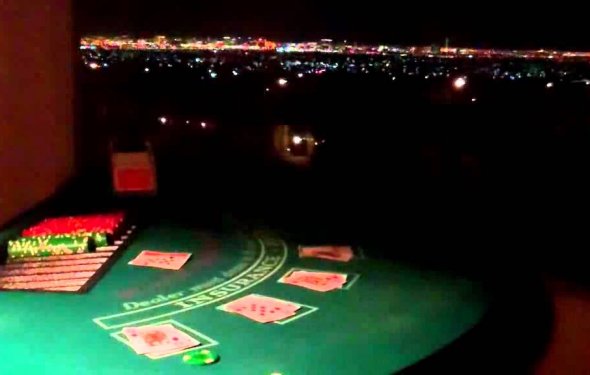 Why Are Casinos Designed the Way They Are?

The way that casinos are designed has become a topic of significant interest, and many of the classic theories about how casinos should be laid out have recently come under significant scrutiny. The result is that casino layout theory is evolving – with the goal of encouraging more gambling while ensuring everyone has more fun.

Many Players, One Casino

A casino can’t be designed and built for just one person. It has to serve the needs of thousands of visitors every day, from confused newcomers who’ve never dropped a quarter into a slot machine to cash-laden “whales” looking to play high-stakes table games for hours.

As such, when imagining a new casino, designers take the approach of segmenting all the possible customers they might attract and trying to create a design that works for all of them.

For example, a casino may identify three primary customers: High-rollers who want to bypass slot machines and other distractions, casual gamers passing by on the street who are looking primarily for the comfort of slots, and hotel guests who frequently pass through the casino on the way to their room.

The casino has to "work" for all of these players so they don’t take their business elsewhere.

All manner of variables are taken into account, including what’s visible above the level of the banks of slot machines, where crowds tend to gather, ambient noise, and even aromas in the casino. The tiny details matter.

For example, studies have found that women are more comfortable gambling where crowds are smaller. One theory suggests that they tend to feel nervous while playing if they think they’re being watched.

Designers map out the routes each of these customer types might take as they move through the floor – as the high-rollers walk toward the poker room, or as hotel guests make their way to the elevators.

That map is then tweaked to create the maximum amount appeal for each customer. The hotel guests may encounter a variety of game types, showcasing what the casino has to offer, while the casual gamer off the street quickly encounters the flashiest slots without having to walk very far. This leads to the second major step of the layout process: How you design a floor that entices customers to keep venturing inward and away from the exit.

From the Maze to the Playground

In the 1990s and early 2000s, when Las Vegas was experiencing its first throes of renaissance and massive gambling palaces were being opened on The Strip, casino designers widely adopted a theory known as the maze layout.

The idea was that a casino should quickly suck a player in, then make it incredibly difficult to leave. The maze concept was widely adopted and rapidly entered into the mythology of Vegas pop culture. This is why there are no clocks on the walls and no windows in casinos, it was often said, to keep you confused about the time.

But the maze layout could be seen best on the floor itself, with slot machines arranged not in neat rows as they were in the 1960s but rather in haphazard curving arcs. A player that entered here would have to spend several minutes winding his way out – and hopefully dropping a few extra bucks into machines along the way. The overarching ideas of the maze are that the exits are hidden through spare signage and that, no matter where a player is standing, he should see a variety of gaming machines or tables.

Zeljko Ranogajec is a professional gambler from Australia, with an annual, global betting turnover that is claimed to be over $1 billion.
Ranogajec was born in Hobart, Australia, in a family of Croatian immigrants. He was a Commerce and Law student of the University of Tasmania, studying tax, finance and banking, when he began card counting in...

Learn How to Play Blackjack

What is the salary of professional DJ player?