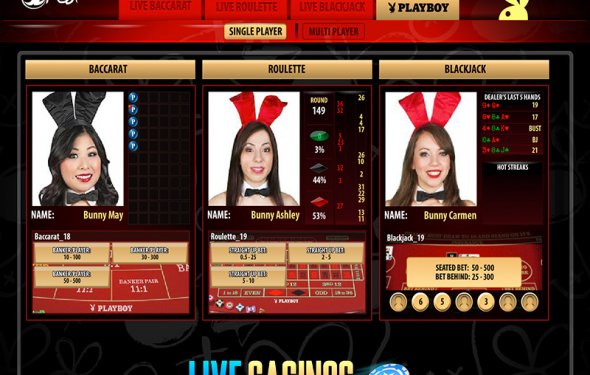 Spanish 21 is a casino game that is based on the classic game of blackjack, but has several different rules and exciting twists. The game is played with only 48 cards and the removal of the tens provides the house with an increased edge. This fact is compensated with additional bonus advantages and alternative rules with which the player can gain back the advantage.

Spanish 21 is essentially a table game which has experienced a growth in popularity in the recent decade. It was formally introduced to Las Vegas casinos seven years ago and these days, most casinos will boast one or two Spanish 21 tables. The online version of the game is even newer, only having hit the scene a few years ago, and is yet to be completely standardized.

In order to fathom how Spanish 21 works, a player needs to have a basic understanding of blackjack rules. Spanish 21 is a spin-off of blackjack, following the same betting premises, but some alternative rules and bonus features make it an independent game in its own right.

Unlike blackjack, Spanish 21 does not use a full deck of 52 cards, but rather removes the Tens and forms a deck of 48 cards. While the removal of the Tens obviously creates a stronger edge for the house, Spanish 21 rules and bonus features compensate this fact and bring the edge back to the player’s field.

The main rule difference between blackjack and Spanish 21 is that a player’s 21 always beats a dealer’s 21.

Additional rules and bonuses are presented below:

What is the difference between Blackjack and Spanish 21.

The main difference between Spanish 21 compared to blackjack is the removal of all 10's in the decks.