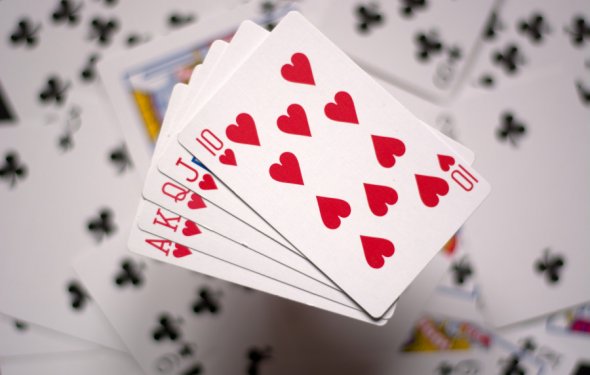 The Basics Of The KISS III System

The KISS III method differs from many card counting systems on the market in the fact that it is an unbalanced system. This means that when all the cards in the deck have been dealt the ending total is not necessarily 0. The reason for this is because the count does not start at 0. You will begin the count in a negative range such as -2, -3, or even -10 or higher. The benefit of an unbalanced system is that it more accurately represents when the deck has become favorable to the player.

Otherwise, the KISS III follows the basic premise of all card counting methods. A running count is created that reflects how favorable the deck is to the player. Because it begins in a negative range, as soon as the running count crosses into positive territory (+1, +2, +3) all bets should be increased in proportion to the favor of the deck.

Let’s take a look at how the cards are assigned value in the KISS III method and then we will discuss the differences between the KISS III and the earlier KISS systems. Here are the values of each card:

Note that the twos in the deck are assigned different values based on the color of the suit. This has caused the KISS III method its share of criticism from blackjack players who find a suit-aware count to be difficult to achieve while playing.

Card reading (also known as counting the hand) is a term used in contract bridge to describe the process of inferring (from the information gained in bidding and the playing of cards to previous tricks) which remaining cards are held by each of the opponents. The technique is used by the declarer and defenders to determine the probable suit...