How to Beat the Dealer in Blackjack? 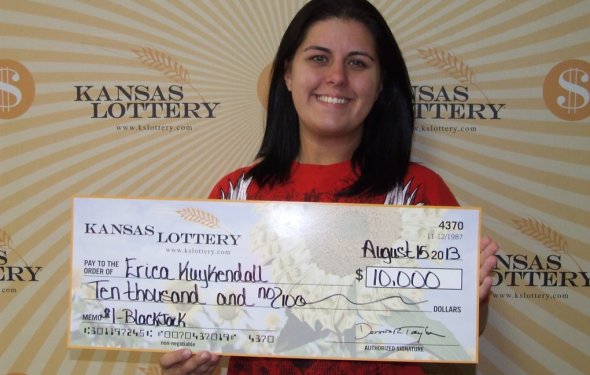 He caught the merest flicker of recognition from the apparent drunk - in reality a man Bloch had trained with for months. "Eggs": code for a dozen. Twelve times the basic bet. Bloch watched as the "Big Player" on his team put down the chips: $12, 000. The cards came: another win.

It was a scene repeated in casinos the length of the Las Vegas strip between 1993 and 1999, when Bloch was part of the fabled MIT blackjack team, who for 10 years ran one of the most successful card-counting operations in the history of gambling.

In an interview with The Sunday Telegraph, Bloch - now one of the world's top poker players - describes how they beat the casinos at their own game. "I probably made half a million over six years, " he says, sitting in a steak house in Washington. "Some I earned as a player and some as an investor."

He was also threatened, arrested and barred from every casino in Las Vegas.

Card counting is not illegal, it is not cheating, but casinos can refuse to let you play. The concept is simple, if difficult to execute undetected. "You can get an edge by watching the cards that come out of the shoe [card holder], " he says.

A succession of low cards stacks the odds in favour of the player, because the high cards remaining give him a better chance of getting a score close to 21 and increase the likelihood of the dealer going bust.

Every time a card under seven comes, the spotter mentally adds one to the "count". For every 10, picture card or ace, he subtracts one. When the count reaches more than 10 it is time to increase the size of your bet.

To avoid detection, the MIT team used signals to get a Big Player into the game. "We had codewords for the numbers zero through 20 to tell the Big Player how much to bet, " Bloch says.

Bloch is not your average card sharp. He has two electrical engineering degrees from MIT and a third from Harvard Law School. This year he finished runner-up in the world heads-up poker championship, taking his lifetime tournament winnings to $3.2 million.

He was recruited by the Blackjack Team in 1993. In the film, the team mentor, played by Spacey, is an MIT professor. In real life the leaders were MIT graduates.

Unlike the hero of the film, who agonises before joining up, Bloch had no qualms about what he did: "The only people who think it is cheating are people who don't understand it. You're just using your mind."

Like every team recruit, Andy Bloch had to complete a rigorous training regime. "I didn't pass for six months, " he says. "We would deal fast and have lots of distractions. People would ask you questions. We'd have music playing and the dealer would try to cheat you. If you missed it, you failed."

On Fridays in game week, the team would fly to Las Vegas and find the busiest high-stakes blackjack tables. "You want a lot of action because if you're the only big player you're going to get a lot of attention, " Bloch says.

Andy played every role, but the most exhilarating - and the most frightening - was to be the Big Player. "It's the most risk, " he says. "If you get spotted, you're the face they're going to fax around all the casinos."

Extreme Snap is an more complex version of the popular children's card game Snap. Extreme snap is very quick to play, with rounds typically lasting less than 5 minutes, although then can occasionally last much longer, especially when players are of roughly equal ability. Technically the minumum number of players is 2, but 4 players is the...

How To Beat The Dealer In Blackjack
Popular Q&A

are there any websites that tell you how to beat the computerized blackjack machines at the casinos? | Yahoo Answers

Sure. There are also many books on the subject. You can't beat the machine by any method no matter what they tell you. I own an electronic slot machine and play it often in my home. I have the keys and can change the odds on the machine so it pays more often or less. There is no way to beat a casino machine so save your money. The only way to know about pay out is to have a friend who works the machines as a change girl. They know which machines pay better than others.