How to make money in Blackjack? 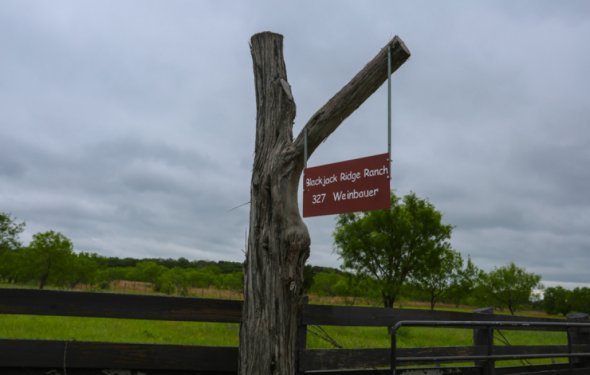 Imagine for a moment that you’re Michael Collins. No, not the Irish revolutionary – I’m talking about the third member of the Apollo 11 crew, the one who didn’t get to set foot on the moon in 1969. Collins had to take care of things back on the command module while Neil Armstrong and Buzz Aldrin bounced around on the lunar surface. Sure, being in space is wonderful and all, but walking on the moon?

That’s what dealing blackjack is like for me. I know this game inside and out by now, and if I were playing instead of dealing, I’m sure I could make a pretty penny at it. But there’s no way for me to do this, not in the States at least. Most of the casinos know who I am. And the ones who don’t would find out pretty quickly. So I deal, and I watch other people make money.

It does get a bit frustrating sometimes. Unless you’ve taken a vow of poverty, or you happen to have a job in one of the more creative fields, you want to make the big score, that mountain of cash that lifts you out of wage slavery and lets you chart your own life course. Dealing cards is not a creative field – fancy shuffles notwithstanding.

For now, I’m okay with that. I’m not as money-driven as most people. I put myself fairly deep in debt to get my degree in psychology, with no intent of getting a job in the field. I’ve also spent other people’s money on martial arts classes, acting lessons, computers, assorted flights around the world, and other things I needed for my personal growth. I took out a mortgage on myself. Now the money is flowing in the other direction, albeit slowly.

But I’m not looking forward to spending the rest of my life as a dealer. Nor do I want to move up the casino hierarchy. My closest colleagues agree, which is why we’ve spent the past two or three years learning how to play poker. I mean learning at a very deep level. We’ve been studying game theory, combinatorics, economics, nonverbal communication, neuroscience, nutrition, you name it.

It’s working. We’ve gotten to the point where we can beat most poker players, at least in the long run. None of us has the giant bankroll yet that will let us quit our jobs, but it’s just a matter of time. Unless we go busto, either we’ll slowly accumulate (with plenty of ups and downs along the way) the piles of money we need, or we’ll eventually get lucky and take down a big tournament. Maybe even at next year’s World Series of Poker.

This is a special hour long episode that was filmed at the Palms Resort and Casino in Las Vegas!
In JKX's first-ever pre-credits teaser, Jamie plays a lifeguard who evacuates a swimming pool so that he can take a bathroom break......in the pool. Then, a fellow named Scott "X-es" a few of his relatives by pretending to marry a woman who used to...

Probably, You're not gonna be able to find the answer to your question in a place like this, if you can understand why...
I would recommend you to subscribe to a Blackjack forum (and/or clubs) dedicated to professional players. There you'll find real users of the Babum Blackjack software; and if you're lucky enough, perhaps you'll get to hear one of those amazing stories about the latest techniques (to win big at Blackjack) that have been developed with astonishing results.