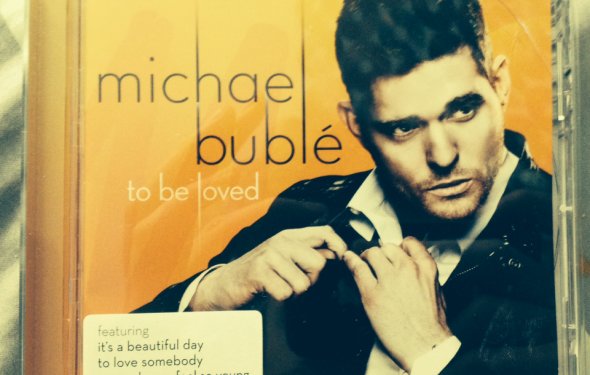 Controversial Australian rapper Iggy Azalea recently enjoyed a 12-hour blackjack bender at a Las Vegas casino and confesses to being a ‘blackjack fanatic’. Azalea was in Sin City to perform with Britney Spears at the Billboard Music Awards and couldn’t resist a run at the tables.

“I just like to play blackjack, I played blackjack for twelve hours straight yesterday. I changed clothes in the bathrooms. I’m awful, ” said Azalea. “I wouldn’t leave, I refuse to lose, that’s my motto.”

Azalea was at the blackjack table from 3pm to 2am in the morning before boyfriend and basketball star Nick Young dragged her away from the tables. Iggy is the latest in a long line of beautiful women who love a little action at the tables.

Gravel-voiced poker player and actress Jennifer Tilly is best known these days for voicing Bonnie Swanson in Family Guy. Known as the ‘Unabombshell’ on the poker circuit, Tilly is a professional poker player and also enjoys a game of blackjack. She has won several tournaments over the years.

Tilly was nominated for an Academy Award for her performance in Woody Allen’s Bullets Over Broadway and famously got naked for some serious girl-on-girl action in the noir movie thriller Bound.

Another stunner who knows her stuff at the blackjack tables is former model and professional volleyball player Erica Schoenberg. Born in 1978, Schoenberg’s parents met at the Santa Anita racetrack in California, had gambling in their blood, and passed it on to their daughter.

She was trained by the infamous MIT Blackjack Team that fleeced Las Vegas and appeared in the World Series of Blackjack. Schoenberg also famously got naked on the short-lived televised Strip Poker International when she was starting out. Schoenberg is one of the best female players on the circuit today.

What Happens in Las Vegas…

Hollywood stunner Cameron Diaz, who starred in the film ‘What Happens in Vegas’, clearly enjoyed the role so much she’s living it for real, if reports from Sin City are true.

Diaz was spotted with Charlie’s Angel chum Drew Barrymore at the Bellagio last year playing roulette. According to the spotter, all eyes were on the superstars which enabled him to jump into a blackjack table mid-deck and take advantage of his card counting. The moral of the story: celebrities are a welcome distraction at the casino.

Apparently, her sad face had nothing to do with being Calvin’s ex but more to do with the fact her top pair had been cracked at the poker table. She ended the evening hosting a party at the Tao Nightclub in the Venetian. It wasn’t all bad news then!

''For other articles on The Edge please see the The Edge (disambiguation).''
The Edge features professional gamers from around the world sharing their most closely guarded hints and tips across a wide range of games and genres. Added to the channels lineup in September 2007, the show has thus far run for a single episode, in which Team...

How to Play Strategy Games.

This is a kind of tutorial that should tell you how to play strategy games such as Axis and Allies, Command and Conquer Generals, and the Age of Empire Series.