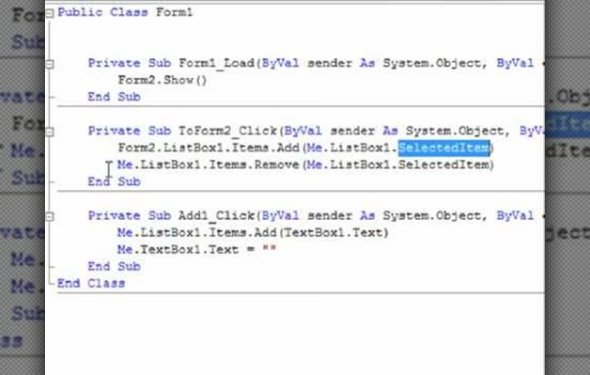 Like many of our favorite casino games, the exact origins of blackjack are forever lost to history. One of the first recoded descriptions of the game places its appearance in France during the 17th century, where it thrilled gamblers under its simple, yet appropriate appellation “vingt-et-un.” Some gaming historians, however, contend that rather than originating in France, vingt-et-un was nothing more that a variation of Spain’s already popular game “One and Thirty” or perhaps even a spin-off of Italy’s Baccarat.

Regardless of its origins, so popular was the game that it quickly emigrated globally, taking on slight changes in both name and rules to suit regional appetites. In Russia, the game was called “Ochko” (roughly translated as “the hole’). In England, where players were rewarded for drawing both the jack and ace of spades as their first two cards, it became known as “Blackjack.” But whether it’s “21” “California Aces” or even “Ochko” blackjack continues to be one of gambling’s perennial favorites.

In its most basic form, blackjack is one of the easiest casino games to learn. The objective is to attain a hand value that is greater than that of the dealer, yet does not exceed 21. It can be played using anywhere from one to eight standard decks, with cards of rank 2 through 10 scored according to their face value, while face cards—jack, queen, and king—are valued at 10 points. Aces can be worth either 1 or 11 points. The game is further governed by the following rules:

1. Players win if their hand has a greater total point value than the dealers, without going over 21.

2. The best possible hand is called a blackjack and it consists of an ace and any 10-point card. A winning blackjack pays 3:2.

3. If both the player and the dealer have a tie—including with a blackjack—the bet is a tie or “push” and money is neither lost, nor paid.

5. If either the player or the dealer exceed 21 or “bust” the hand automatically loses.

6. If both the dealer and player bust, the player loses.

A round of blackjack begins with the player placing a bet in the circle or designated betting area in front of him. Every player will then be dealt two cards (both typically face up) while the dealer receives two cards, one of which is exposed and the other (known as the “hole” card) face down. If the dealer has a ten or an ace exposed he will check for blackjack, in which case all player hands lose, except another blackjack. However, should the dealer have an ace exposed, players may take “insurance, ” a side-bet that pays 2-1 and hedges the initial bet against a dealer blackjack.

If the dealer does not have blackjack, play continues starting with the player seated immediately to the left of the dealer. The following options are then available:

Stand. If the player decides their hand is sufficiently strong, they may opt to take no additional action.