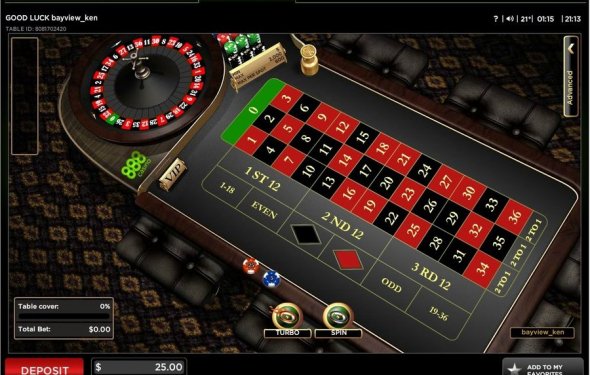 Borgata cocktail servers Megan Mercado, left, and Sara Jamison fill orders for customers at the Borgata Hotel Casino & Spa in Atlantic City, N.J. On Thursday, Sept. 17, 2015, an appeals panel upheld the Borgata casino's policy of regulating how much its cocktail waitresses can weigh. The court said the casino's personal appearance standards are lawful, but it also said part of a lawsuit brought by 21 servers should be returned to a lower court to determine if the women were subjected to a hostile work environment regarding how casino managers enforced those standards. (AP Photo/Brian Branch-Price, File)

A casino can regulate the weight of its cocktail waitresses, but a court should decide if managers erred in how they enforced those standards, an appeals panel ruled Thursday.

The state appeals court said the Borgata casino's personal appearance standards are lawful. But it also said part of a lawsuit brought by 21 servers should be returned to a lower court to determine if 11 of the women were subjected to a hostile work environment over the standards' enforcement.

The casino said it's pleased that the policy was upheld, noting it was disclosed and agreed to by all female and male "costumed beverage servers" when they were hired as "Borgata Babes."

"We have long held that Borgata's personal appearance policy is fair and reasonable, " said Joe Corbo, the casino's vice president and legal counsel. "We are pleased that the three appellate court judges agreed with prior rulings that our policy is lawful and non-discriminatory to women."

The Borgata Babes are an integral part of the casino's brand and marketing.

The servers wear tight-fitting corsets, high heels and stockings. The casino even produces a Borgata Babes calendar that is one of its top-selling items each year.

An attorney for the servers said the ruling is disappointing and frustrating.

"Sexual objectification has been institutionalized and is being allowed to stand, " said attorney Deborah Mains. "It's difficult to separate the harassment claims that the court is recognizing from the overall theory that the working environment is hostile because of the personal appearance standards."

She said that servers have been subjected to comments from supervisors asking whether they're pregnant or just getting fat, and co-workers snorting like pigs at them.

The ruling overturned part of a 2013 lower court decision throwing out the lawsuit by former and current cocktail servers.

What set of laws govern the rules of casinos that allow gamblers to play on credit? | Yahoo Answers

You won't get credit until they know you and they know what kind of money you can afford to lose. If I go to a casino I decide beforehand what I will take with me. If I lose that, I am done for that visit. I never go back to the ATM. If I win some money, I don't mind gambling with the winnings.
If you need to play on credit, you can't afford to play at all.