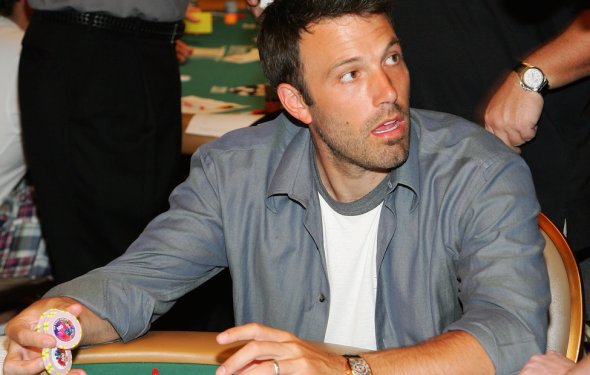 The blackjack tables have been the setting of some of gambling’s most historic losing streaks.

We love to hear about a big winner. In 2011 Don Johnson captured the gambling world’s attention by winning $15 million at Atlantic City blackjack tables over a span of six months. His fantastic run included taking $6 million at the Tropicana during a six-hour run, costing the company’s CEO his job. He also won $5 million at the Borgata and $4 million at Caesar’s and is now banned from every casino in the city.

As much as we enjoy a feel-good success story, however, something about downfall is irresistible. Owing to some dark part of human nature most of us get more pleasure watching tragedy than triumph. That is why the most sensational casino stories concern losing streaks, not winning streaks. This piece will travel through time, recounting some of the most epic collapses in blackjack history.

Australian billionaire Kerry Packer was often called the “greatest gambler in the world.” He once lost million in 2000 during a three-week string of losses at the Bellagio. This is the second-worst three-week loss in casino history (Archie Karas lost $40 million over the same amount of time playing poker and craps). Packer wasn’t a completely useless gambler; he also ran up huge winning streaks, sometimes winning millions at the blackjack table in a single night.

During his epic cold streak at the Bellagio Packer lost on average $1 million per day, most of it on blackjack. His favorite blackjack strategy was placing $300, 000 bets on each individual hand. Some say that this is the highest number ever wagered on a single hand in Vegas history. Despite losing so many of these he just wouldn’t leave the table; casino staff, friends and business partners recall that nothing enflamed his passions more than gambling, and he took losses surprisingly well.

Packer’s $6.5 billion fortune meant that he could bring a bottomless bankroll into any casino and losses meant nothing to him. While he proved to be a big loser at times, casino managers were nonetheless nervous any time he came through the doors. Legend has it that he personally forced the Aspinall Casino in London into bankruptcy by winning so much at the blackjack tables.

Gregory Alan "Greg" Gagne ( /ˈɡɑːnjə/; born July 27, 1948) is a former professional wrestler and the son of Verne Gagne. In the late 1970s and early 1980s, he achieved his biggest success as one half of the tag team The High Flyers with Jim Brunzell. The High Flyers enjoyed a number of high profile feuds within the AWA with the likes of Bobby...