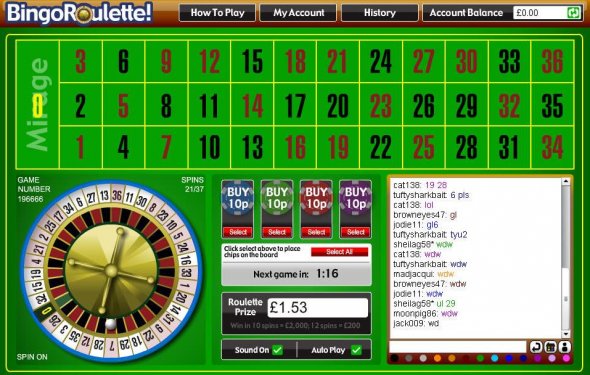 Phil Ivey and Cheung Sun brought edge sorting to the attention of millions when Ivey admitted he edge sorted at Crockfords Casino in London in 2012. As you surely know, in October, 2014, Ivey lost his lawsuit to recoup his $12M in winnings from Crockfords. Subsequently, Ivey was sued by the Borgota casino for $9M. Ivey was determined to have edge sorted with Sun at the Borgtata, and $9M is the amount Ivey and Sun won during the period they employed this technique. That case is ongoing. On June 2, 2015, Cheung Sun lost her bid to recoup $1.1M confiscated from her by Foxwoods Casino in 2011, after it was determined she used edge sorting.

Edge sorting isn’t doing very well in the courts these days. Maybe a better way to say it is that Phil Ivey and Cheung Sun aren’t doing very well in the courts. I know of many instances of edge sorting that were not prosecuted in civil court. The APs got to keep their winnings without a legal battle (one such story is presented below). But when the amounts get into the “millions” range, people get pretty serious about these things.

For more about Phil Ivey and edge sorting, I recommend these posts:

If you want a complete introduction to edge sorting in an easy to read format, I suggest you buy my book, , available from . AAP is the first book to cover the nuances of edge sorting and how it can be used to beat just about every game. Is edge sorting advantage play? That’s the question, isn’t it?

Here is a complete list of edge sorting articles in this blog:

Otherwise, please enjoy the following story about my first experience with edge sorting as a consultant … turns out it was Cheung Sun’s team.

About three years ago I was playing double-deck blackjack at a large off-strip casino in Las Vegas. OK, I admit, I was counting cards. But, honestly, I was just passing time waiting for someone I was going to meet for dinner. And besides, it’s hard not to count when I play. With a minimum bet of $5 and a maximum bet of $40, I was not a threatening presence. My hourly wage from this activity was about $8 – $10 on a good day. But at this point in my career, it was no surprise, indeed it was embarrassing, when I quickly got a tap on the shoulder.

I turned around and a well dressed man introduced himself as the table games shift manager. He said “Dr. Jacobson, we know who you are. What are you doing?” It was an awkward question and he was clearly uncomfortable asking it. And I was embarrassed as well. As I got up from the table, we engaged in some casual conversation that blew off some steam for both of us. Talking about security matters in a general way, we gradually became focused on bigger problems. I asked: “If there’s anything at all going on here that you want me to look at, any issue of security you can’t figure out, let me know and I’ll give you my opinion.”

In gambling terminology a crimp is a bend that has been intentionally made on the corner(s) of a playing card to facilitate identification.
A card cheat will typically bend some of the important cards during the game. Below are just several of the most popular examples.
In poker, for instance, a cheat may crimp one of the cards to mark off the...

Does the Casino have any House Edge in Double Down in Blackjack? | Yahoo Answers

Yup, every bet in Blackjack carries a house edge, variable with the rules for that table. The reason the double down has a house edge is that the double down allows only one card after you hit. It does offer you the opportunity to increase your bet under favorable circumstances, and should be done every time you have a total of 11.
The main reason that the casino profits in Blackjack is that you have to take your action prior to the dealer, and you will bust more often than not.