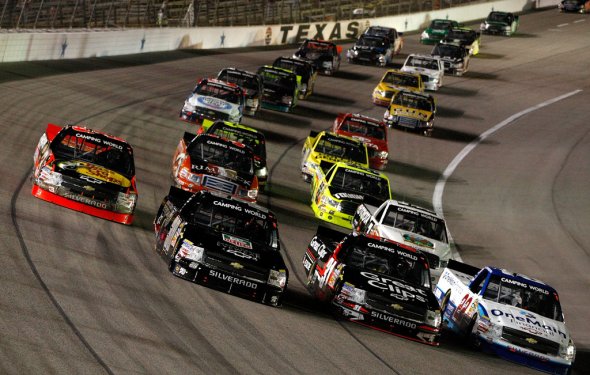 Items tend to grow big on the Great Plaines, whether its corn, wheat or, in the case of Oklahoma, its burgeoning tribal gaming industry.

How rapidly has the industry grown? In 2001, a handful of Oklahoma-area tribal gaming operations generated almost $300 million in combined gross revenue (CGR). By 2012, the last year CGR figures have been released by the National Indian Gaming Commission, the Oklahoma marketplace was home to roughly 120 gaming operations, ranging in size from gas station gaming machine annexes to full-scale resort-style casinos, which generated a CGR in the vicinity of $3.8 billion.

In little over a decade, Oklahoma has risen to become the second largest tribal gaming market in the United States, trailing only California in terms of revenue. The region currently accounts for 14 percent of $27.9 billion CGR generated by the U.S.-based tribal gaming industry as a whole; the state’s 120 gaming facilities comprise 28 percent of all tribal gaming operations up and running as of 2012.

And casino gaming is still expanding in state. Recently, the Shawnee tribe unveiled plans to develop Golden Mesa Casino in the Oklahoma panhandle community of Guymon. According to the Guymon Daily Herald, the project will feature approximately 600 electronic games, eight blackjack tables, a restaurant, a bar and a casino entertainment center that can accommodate future expansion.

To say the least, so many gaming properties crammed into such a (relatively) small area means competition for the gambling patron is fierce. To survive and thrive in such a scenario, it is imperative a gaming facility prominently stands out from the crowd. One way operators have managed to accomplish this task is through attention-grabbing architecture and design. Indeed, in many ways Oklahoma has become a test lab for modern Indian casino schema, as architects and designers attempt to balance a tribe’s cultural wishes with marketplace realities.

Below you will find some old, new and recently renovated Oklahoma tribal gaming properties that exemplify this trend, as determined by the editors of Casino Journal magazine:

The Chickasaw Nation of Oklahoma struck gold in 2004 when it came to creating a theme for its new Winstar World casino resort—a “cities of the world” travel motif that resonated with customers driving in from nearby Dallas, Texas. Over time, the facility has undergone a number of expansions to become one of the largest casinos in Oklahoma, the most recent of which included a 54, 000-square-foot addition to the casino an 18-story, 500-room hotel tower, and a 15-story, 500-room hotel. Memphis, Tenn.-based architecture and design firm Hnedak Bobo Group (HBG) was tasked with bringing this expansion to life. What the company came up with was its own design interpretation of the property’s popular theme.

Treasure Valley is a Native American casino located in the Arbuckle Mountains of Davis, Oklahoma in the south-central part of the state. Owned and operated by the Chickasaw Nation, the gaming center was opened in July 2003. The Inn at Treasure Valley is a 59-room hotel has an indoor swimming pool and jacuzzi, continental breakfast, exercise...