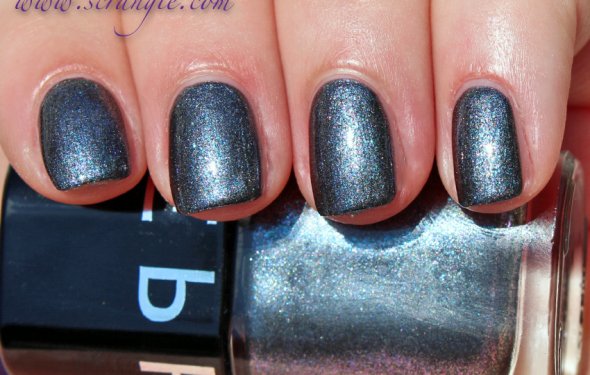 Always one of the most popular table games in any casino, blackjack is one of the few games that requires some knowledge and skill, versus just random good luck, to make you a winning player. Whether you’ve played before and want to improve your odds against the house, or are a neophyte venturing onto a blackjack table for the first time, the following blackjack strategy guide for beginners offers some great tips, as well as some additional reference sources, for you to up your game.

To begin, you must understand what drives the hands at a blackjack table (or on a virtual table online, where the game is basically the same). Blackjack is a numbers game, literally; by understanding this and using it to your advantage, you can reduce the house edge from what experts estimate to be from 1.5% to 5% (depending on number of decks used and several other variable factors) down to a much more favorable .5%.

First, let’s take a look at the basics of the game. Blackjack (also known as “21”) is a game that pits the player’s hand against the dealer’s (the house), meaning that you are only trying to beat the house, not any other players at your table per se. Anywhere from one to eight decks of 52 cards are used, with the object of the game being to reach 21 points (ideally), or to reach the score closest to 21 points and beat the dealer’s score, without exceeding that number.

Players are dealt an initial two-card hand, and add the total score of their cards; all face cards (Jacks, Queens and Kings) are automatically ten points, whereas an Ace can play as either eleven points or one point, depending on which is more favorable to the hand. After the initial two cards, players have the option of getting “hit, ” meaning they receive an additional card from the dealer’s deck(s). Players can continue taking “hits” until they decide to stop, based on how close they are to 21. If a player’s hand exceeds 21, they automatically go “bust, ” and lose their bet. Conversely, if the dealer busts by going over 21, any player against them will win as long as their own hand has stayed at or below that number.

Whereas a player always has the option to take a hit or stay pat, the dealer must take a hit until his cards total 17 or more points. Should the player and dealer end up with the same point score for any given hand, it’s considered a “push, ” and the player neither wins nor loses money on that hand.

Sounds pretty simple, right? And on the surface of it, it is; to consistently put the odds in your favor, the game becomes a bit more complex, however.

Blocked is a 2006 horror film by American director James E. Roberts. It was released in the United States by York Entertainment.
Samuel is an author suffering from writers block, he is forced to get a roommate when he can no longer pay the rent himself. After losing a blackjack bet to an aspiring rock star he is forced to house him in his...

Where can one play a free Black Jack game?

Free online Blackjack can be played on many websites such as POGO, Hit or Stand, and Addicting Games. Each site has Blackjack which one can play for free with virtual currency.