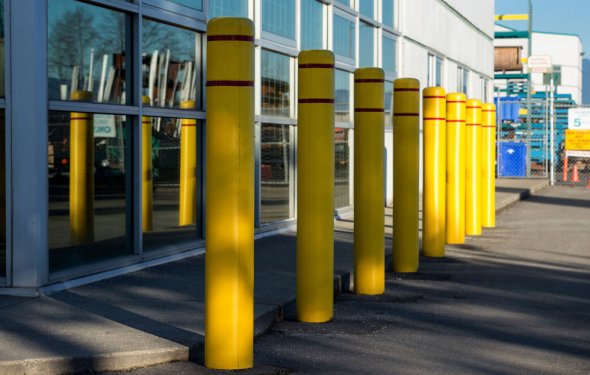 Many of today’s high-profile celebrities are known for doing stupid things. With all that money, some tend to get spoiled to society’s favoritism, resulting in some pretty embarrassing antics – some of which involve drugs and/or alcohol. In this article, we’ll talk about four major celebs from Hollywood and the music industry whose naughty behavior got them permanently banned from the blackjack tables of luxury casinos.

The most recent and publicized blackjack ban was enforced upon Hollywood superstar, Ben Affleck, earlier this year. Affleck is a very accomplished actor, producer, director and screen writer, having won two Academy Awards and 3 Golden Globes throughout his career, but his poker face is terrible. A known fan of blackjack, Ben has tried practicing his card counting skills in various casinos, but it hasn’t gone well for him.

In April, Ben Affleck was respectfully asked to leave the Hard Rock Casino in Las Vegas after being caught blatantly counting cards at the blackjack table. Shortly after, Affleck was notified of a lifetime ban from the casino’s blackjack tables, although he is apparently welcome to visit the hotel anytime.

A few months later while in Detroit on the set of The Justice League, Affleck hopped the border to Ontario, Canada to play blackjack at the Caesar’s Windsor. He was subsequently kicked out of that casino, again for card counting.

A very popular rap artist known for his philanthropic ways and affable attitude towards all, Lil’ Wayne enjoys gambling as much as the next rich guy, but if he has one significant vice, it’s alcohol. In 2010, the multi-award winning rapper was forcibly removed from the Wynn Casino in Las Vegas and issued a life-time ban.

The casino refused to divulge any details regarding the reason for Lil’ Wayne’s permanent ejection, but evidence points to the over-consumption of alcohol. Lil’ Wayne has a long history riddled with alcohol related incidents, the most notable resulting in a 3-year ban from drinking alcohol anywhere in the state of Arizona.

A two-time former Philadelphia 76er (1996-2006, 2009-2010), Allen Iverson is considered one of the best NBA basketball players of all time, worthy of the All-Star MVP award in 2001 and 2005. Although his reputation on the court has been impeccable, the same cannot be said of Iverson’s casino etiquette. In 2009, the former NBA star was ejected from the MGM and Greektown casinos.

Iverson’s insolent behavior included everything from throwing cards and chips at blackjack dealers, to berating casino employees and customers. Once, at the Taj Mahal in Atlantic City, Allen Iverson was accidently paid $10, 000 on a bet he had actually lost. He was kicked out of that casino for brusquely refusing to return the money.

BLACKJACK ONLINE CASINO SOFTWARE KILL THE CASINOS
Related Posts
Categories
Latest Stories
Blackjack decision table The same abbreviations that were used in the tables and charts for single-deck...
Play Blackjack online free Practice Free blackjack, as the name would imply, is any game of blackjack where...
Top Blackjack Tips Even though a standard blackjack strategy can help you get ahead, there...
How to win at Blackjack every time? It can be incredibly frustrating. Everything you’ve read says that blackjack...
House Advantage in Blackjack Online blackjack is one of the most played games by players from all over...
Virtual Strip Blackjack Blackjack originated in the 1700s, making it one of the oldest and most...
Probability of winning in Blackjack Introduction Doublet Blackjack is a blackjack game created by Gamesys N.V...