What are the rules to Blackjack? 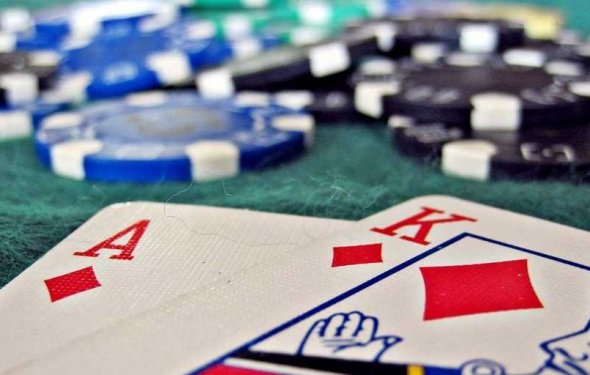 Fewer Decks are Better. Do You Know Why?

When it comes to the number of decks in a blackjack game, the fewer the better. Most players have heard this fact somewhere along the line, but many of them don’t know why fewer is better.

I often get this question by email, where players will note that the proportion of each rank of card is the same whether the casino uses a single deck or shuffles six decks together. Regardless of how many decks are in play, we start out with one thirteenth of the cards being Aces.

You Get More Blackjacks in Games With Fewer Decks

Despite the initial card proportions being equal, in games with fewer decks you will be dealt more blackjacks. You will also be more successful in your double downs. How can that be, when all the ranks are equally represented no matter how many decks are used? It is because removing cards has more impact in a game with fewer decks.

How Often Will You Draw a Blackjack From a Single Deck?

Note that the second line reduces the number of cards in the divisor to 51, to account for the removed Ace. And that’s where the difference lies.

The probability of drawing a blackjack from a single deck is 4.83%.

How Often Will You Draw a Blackjack From Two Decks

The probability of drawing a blackjack from two decks is 4.78%.

The same effect impacts double downs. If you double your initial hand of (6, 5) for a total of 11, then you are slightly more likely to draw a face card to make 21 if the game uses fewer decks.

Caesars Palace 2000 is a gambling simulation video game developed by Runecraft and published by Interplay Entertainment. It was released in North America and Europe in June 2000 for the PlayStation, Dreamcast and Microsoft Windows. It is named after the famous Caesars Palace luxury hotel and casino on the Las Vegas Strip in Las Vegas...

What are the rules of blackjack.

Before playing the game, you'll need to find an appropriate table at which to play. The most important item is the sign declaring betting limits. Both... MORE?