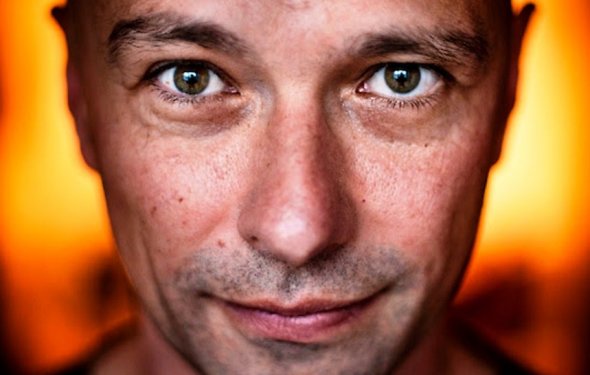 Wow. Imagine being invited to moderate a free-form discussion with the people who lived out the book “Bringing Down the House” and the movie “21.” It doesn’t get any better than this.

At Xconomy’s XSITE conference last week, I had the honor of moderating a reunion panel of the MIT Blackjack Team with two of the original members (Bill Kaplan and Jon Hirschtick) and two (Neelan Choksi and Semyon Dukach) who reconstituted the team in 1992. The team is known for its sophisticated card-counting techniques that outsmarted many casinos during the 1980s and 1990s.

There were many great stories, but what stuck with me was that so many members of this famous team went on to found companies. Much like the propensity of lacrosse “bros” to end up on Wall Street and have successful careers, many blackjack team members found a common career in entrepreneurship. This surprised me because I thought a hedge fund manager (a path that some did choose) would be a better match for their skill set than the entrepreneurial option. But the panelists explained that there were six key reasons why many team members became entrepreneurs:

1. Team: It was the MIT Blackjack Team, not a collection of individuals. The whole was so much more than the sum of the parts. Creating a high-performance team that could accomplish seemingly impossible things gave them an adrenaline rush more than money did. Likewise, entrepreneurship is fundamentally a team sport, not an individual one, as MIT research has shown.

2. “De-Risking” Risk Taking and Making it Work for the Team: Every panelist said they would never play a game like roulette or the slot machines. They had no interest in random risk. Instead, they would play games where they could influence the outcome by exploiting a knowledge asymmetry. If they took a risk, it would be because the odds were in their favor due to their hard work. This is precisely the mentality that a successful entrepreneur needs.

3. Confidence in Long-Term Vision Despite Short-Term Data Points: While the other players at the tables might be irrationally affected by winning or losing an individual hand, allowing emotion to affect their play, the MIT Blackjack Team knew that if they stayed steadfast in their plans, their strategy would prevail in the long run. You also see this in the approach Jeff Bezos espoused in his famous video when Amazon acquired Zappos, when he said one of his fundamental tenets was to “think long term” (see 3:56 mark).

4. Enjoy the Challenge of Taking on the Big Guy and Bringing Down the House: The team members relished the MIT culture of creative irreverence and turning things upside down. You could practically see the endorphins being released in their bodies as they talked about how they hacked the system and outfoxed the old, stodgy status quo.

Semyon Dukach is the CEO of SMTP, Inc., (OTCBB: SMTP) and a former professional blackjack player with the MIT Blackjack Team. He played with Strategic Investments and later was one of the founding members and team leaders on Amphibian Investments whose exploits were chronicled in Ben Mezrich’s Busting Vegas and referred to in Mezrich’s...

| How To Play Blackjack | Red Team First How To
Related Posts
Categories
Latest Stories
Blackjack decision table The same abbreviations that were used in the tables and charts for single-deck...
Play Blackjack online free multiplayer Blackjack is usually a semi-based-on-luck activity where the odds could...
Top Blackjack Tips Even though a standard blackjack strategy can help you get ahead, there...
How to win at Blackjack every time? It can be incredibly frustrating. Everything you’ve read says that blackjack...
House Advantage in Blackjack Online blackjack is one of the most played games by players from all over...
Virtual Strip Blackjack Blackjack originated in the 1700s, making it one of the oldest and most...
Probability of winning in Blackjack Introduction Doublet Blackjack is a blackjack game created by Gamesys N.V...