Playing Blackjack as a Business 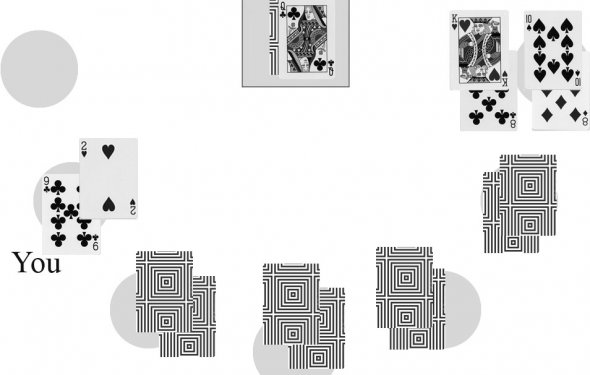 Winning at roulette takes luck; winning at blackjack takes strategy. "It's the only game in the casino that's subject to something called 'conditional probability, ' which means what you see impacts what you're going to see, " said Jeff Ma at last week's inaugural Society for Information Management Boston Technology Leadership Summit in Newton, Mass.

Ma knows this better than most. In a past life, he was part of an MIT blackjack team that used math and card counting to win millions, inspiring the book Bringing Down the House by Ben Mezrich and the film 21, starring Kevin Spacey and Laurence Fishburne. More recently, Ma made a name for himself as a different kind of gambler - a serial entrepreneur. It's safe to say he's winning in that arena as well: In April, Twitter acquired his latest venture, TenXer, a project management platform for engineers, for approximately $50 million, according to TechCrunch.

Rather than Ma's knack for making money, however, it is his unshakable belief in data-driven decisions - in the face of some daunting setbacks - that makes his personal story inspiring for IT professionals. During his presentation, Ma described how on two separate occasions while playing blackjack, a card game where players try to accumulate a score that's higher than the dealer's but less than or equal to 21, he lost $50, 000 in one fell swoop. The second time it happened, he contemplated quitting before realizing "the decision to quit would have been based on two hands versus the year I'd been playing and done quite well, " he said. Instead, he returned to the table and, in a couple of days, not only recouped his losses but walked away $70, 000 richer.

Ma sees this as a lesson on how short-term value can lead to bad decision making, and it was one of several examples he shared with IT leaders that highlighted the power of sound strategy and data-driven decisions in blackjack - and in business. Here are four more:

The fallacy of the gut feeling

Ma jokes that the most dangerous person in the world is author Malcolm Gladwell because "he can [take] what is a faulty concept and make everyone believe it's true, " he said. In his book Blink: The Power of Thinking Without Thinking, Gladwell makes the case for "thin-slicing, " or relying on one's instincts (honed by experience) to make decisions. Even then, Ma argues, these gut feel decisions aren't data-less; decision makers are simply "using data that's in their brains, " he said.

That point aside, when it comes to making decisions, Ma's rule of thumb is simple: "The best way to make decisions is via the data, " he said. He guarantees that if he plays blackjack using basic strategy, which relies on math to objectively decide what to do next, against someone using gut feel, "I'll win more than you do, " he said.

Black Business
Related Posts
Categories
Latest Stories
Blackjack decision table The same abbreviations that were used in the tables and charts for single-deck...
Online Blackjack Bonuses One driving force behind the popularity of online blackjack is that many...
Top Blackjack Tips Even though a standard blackjack strategy can help you get ahead, there...
Values of cards Once you’ve familiarized yourself with some of the key cards to look for...
House Advantage in Blackjack Online blackjack is one of the most played games by players from all over...
Male Strip Blackjack Riande Continental I have been writing about casinos for 14 years. In those...
Probability of winning in Blackjack Introduction Doublet Blackjack is a blackjack game created by Gamesys N.V...