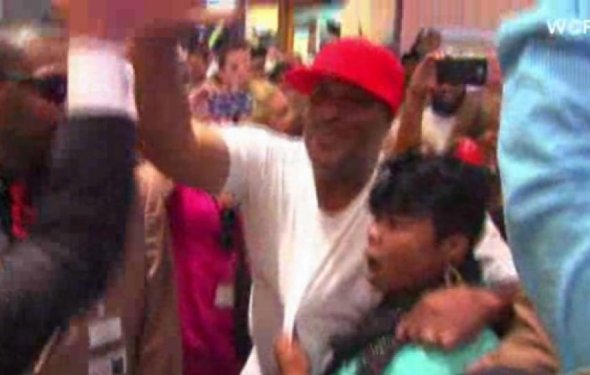 One of the most frequently debated basic strategy moves that players find tough to follow is “always splitting 8s against a 10”. In fact, people are so afraid of getting two 18s and losing to a dealer 20 that they will knowingly go against basic strategy. First of all, let’s state the obvious: most cards in a deck are not 10s and face cards, therefore the common advice of “assume the dealer has a 10 underneath” is BAD ADVICE. With only 16 out of 52 cards being faces and tens, you will usually not end up with two 18s versus a dealer 20. However, there are all kinds of winning and losing combinations that you could end up with. So let’s take a closer look at how a pair of 8s should be played.

Why Should You Always Split 8s?

The quick answer is that having a starting hand of 8 is a lot better than a starting hand of 16. Both hands will lose more often than they will win (an expected loss), so what you’re trying to do here is lose the least amount of money possible over time. Plain and simple, a 16 will lose to a dealer’s 10 more often than an 8 will. Even with two hands, the expected total loss on two hands of 8 is still less than the expected loss of just one hand with 16. Blackjack players should always take the smallest expected loss possible when playing any losing hand.

Expected Loss Example: Let’s say you’ve bet $100 and are dealt two 8s versus a dealer’s 10. I’m going to assume for this example that you’re not counting cards and don’t know the count. If you hit or stand on the 16 you are going to have roughly a $54 expected loss (rounding off a bit for simplicity). In reality you win or lose the entire $100 on the hand, but when determining odds and the best way to play blackjack we always look at things from an expected value perspective. Can we do better than an expected loss of $54 by splitting? If you were to split the 8s and play out the two hands, you would then have a total expected loss of about $48. So although both scenarios are likely losers, one loses less than the other. These numbers shift slightly depending on the number of decks used and the rules of the table, but hopefully you get the idea.

What About Surrendering a Pair of 8s?

Card counters know that blackjack odds are continuously changing as cards are being dealt out. The expected loss of hitting, standing or splitting on a 8, 8 versus a 10 changes according to the composition of the remaining decks. The higher a count goes, the more likely hitting a 16 will bust and the more likely that splitting two 8s will actually turn into two 18s. It also becomes increasingly likely that the dealer’s 10 will in fact become a 20.

The NFL playoffs following the 1990 NFL season led up to Super Bowl XXV.
The league expanded its playoff system from a 10-team to a 12-team tournament. With these changes, three wild card teams (those non-division champions with the conference's best won-lost-tied percentages) qualified, up from two the year before.
The format consisted of the...

To which game are you referring??